1. According to the material, it can be divided into: stainless steel, plastic, etc. The most common is made of plastic.

3. According to the production principle, it can be divided into: automatic soap dispenser, manual soap dispenser and induction soap dispenser. The soap dispenser is best to choose automatic or inductive, which not only facilitates the use of guests, but also reflects the high-end and high quality of hotel services.

The benefits of wearing a blindfold and the versatile use of the blindfold.

What is the difference between makeup mirror and ordinary mirror?
Links： 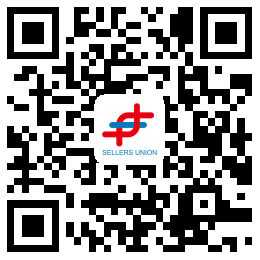